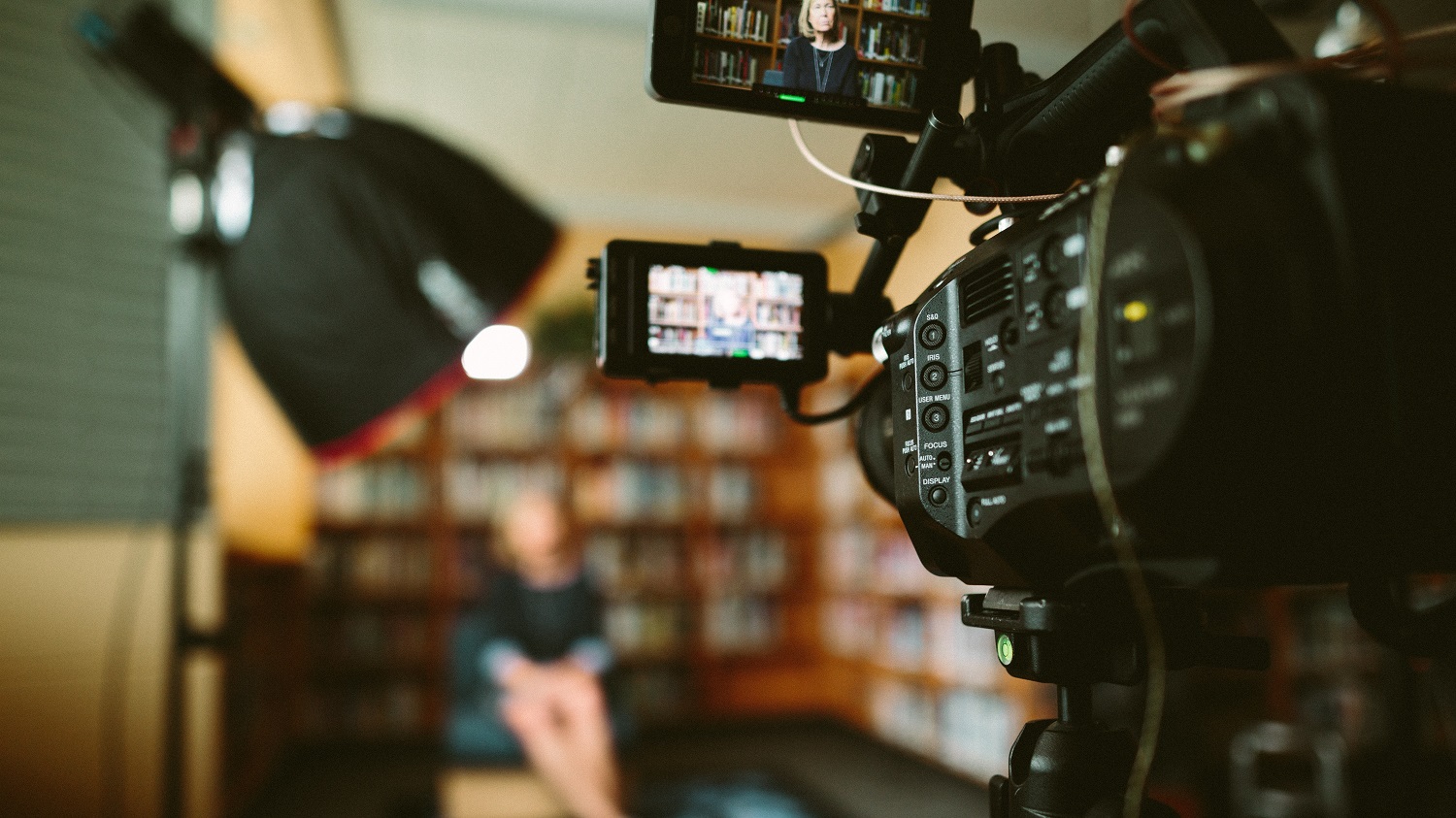 The latest technology is changing the shape of the industry and the look and feel of the programmes we watch today. One area where this is particularly prominent is in the mise-en-scène. This is a French theatrical expression term that roughly translates as ‘placing on stage’.

The mise-en-scène has a huge part to play in television production. However, it’s actually an expression relatively few people outside of the industry will recognise. We have borrowed this definition from Elements of Cinema to explain:

‘Mise-en-scène is a French term, which essentially means ‘visual theme’ or ‘telling a story’, that describes the design aspect of a theatre, film or TV production. It includes the arrangement of everything that appears in the framing, from the setting and lighting to the costumes, staging and props.’

New tech in action on the TV – Bodyguard

To illustrate the way the latest technology is being used in the mise-en-scène, there’s no better case in point than the BBC’s recent hit Bodyguard. It’s easy to overlook the minute details over which members of the production team have pored. However, this intricate prop work really brings it to life.

One of the designers on the show, Matthew Clark, has lifted the lid on some of the painstaking work that goes on behind the scenes. For example, websites seen on the show are built from scratch. PowerPoint presentations are full of exacting detail. Remarkably, the team even designed a whole app for the kompromat on Julia’s tablet.

We have personal experience with the production of Bodyguard, as the crew rented a number of pieces from our team. Video Walls, iPads and LED screens are just a few examples of Hire Intelligence technology that appeared in the show to create the backdrop for the office in the police station and more.

It’s important to make sure everything in the background of your production is perfect. This helps to create a realistic setting and helps the audience suspend their disbelief. For example, you should ensure the scenery is authentic, particularly in a programme set in the ‘real world’. The most important thing is to research what you would expect to see extensively. It could be the Prime Minister’s office in 1944 or a suburban kitchen in 2018. Take note of the year in which the story is set (was that version of the iPhone available then?), the economic status of your characters (no silk bed sheets in the Dickensian orphanage) and the typical decor from the era (avocado bathrooms suites are a must for anything set in the 1970s). You must establish all of these fundamentals before moving into finer details.

Are you creating something set in the present day? Interview people who regularly inhabit the setting. This will give you an idea of what you’ll need to make this look realistic. If your setting is in the past, speak to historians about the era. Read diaries and biographies. Research paintings and drawings to help get a feel for the time. You can then accurately portray it on screen. Even if the story is set in the future, directors consider the timeline that led up to their story so they can establish the look and feel. And if it’s set in the near future, the technology and setting shouldn’t be so far removed from what is available now that the audience struggles to conceive of how society got there.

In addition to being used as props, technology also supports producers to provide a realistic mise-en-scène in other ways. Entertainment and the arts have always embraced technology as a way of encouraging audiences to believe the unbelievable. From the stage mechanics in Shakespeare’s Globe to the CGI in the latest sci-fi epic, a constant stream of new ideas and techniques is changing the way stories are being presented. Modern TV production crews utilise everything from traditional make-up artists and costume designers to animation, graphic design, CGI and 3D printers.

Once you’ve done your research, you can then communicate your vision to your technology provider. Hire Intelligence has worked on a variety of projects. We have provided props or computing power for work behind the scenes for box office hits like Spectre and Kick Ass 2, as well as the popular television drama Black Mirror and the upcoming ITV series The Man. We’ve also supplied technology solutions for non-fictional programmes such as The Grand Tour and big brand commercials.

Hire Intelligence can advise you on how to build the set you want. We can supply the technology you need to create a realistic mise-en-scène. And we can recommend workstations for working with editing and rendering large media files. Essentially, we can deliver, set up and maintain the equipment so you can concentrate on the business of wowing audiences! We have a huge range of tech available on short-term and long-term deals. Request a quick quote or get in touch to discuss your requirements.