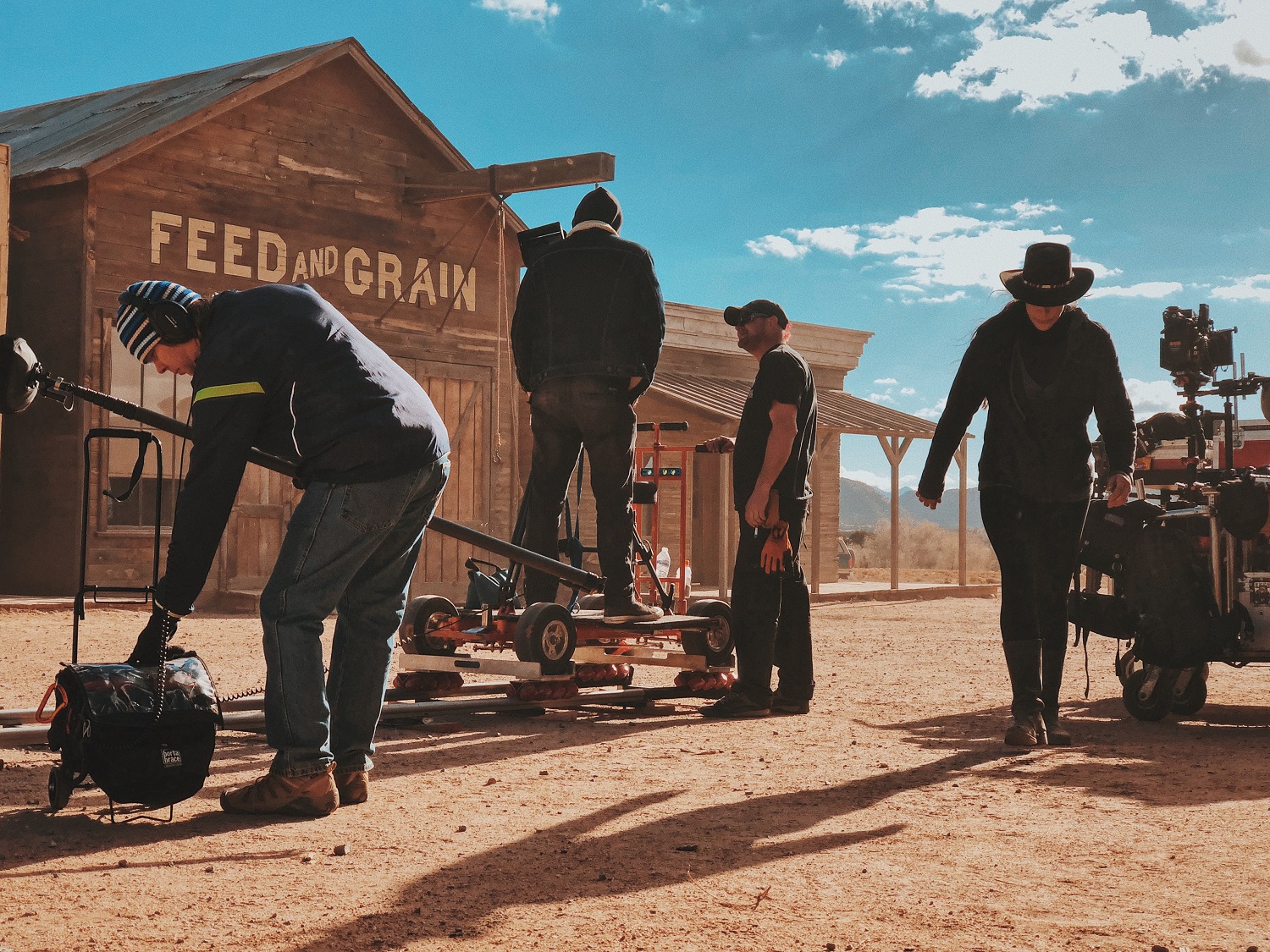 The era of endless innovation has led to a range of new technologies that are reshaping the film industry. Digital film technology is now everywhere. High-quality digital cameras on phones create ubiquitous 360-degree recording devices, while autonomous drones, virtual reality and 3D printing gear are changing the way films and film sets are made.

The advancements in film technology show no sign of slowing anytime soon. So, we thought we’d take a look at a few of the latest innovations that are shaping the future of the industry.

3D printing is one example of a new technology in filmmaking that’s revolutionising the industry, particularly from a production design, prop and set perspective. Concept software has an important part to play in this process. This software makes it easier for designers and filmmakers to create their visions digitally. 3D printing can then be used to turn those digital creations into relatively cheap-to-produce 3D models that have an exceptional level of detail, print size and finish, but are considerably cheaper than the ‘real thing’.

A number of major films over the last few years have used 3D-printed props. That includes:

Home movie makers can also use 3D printing to create props and set pieces on a budget. As film technology continues to develop, this type of cutting-edge equipment will only become more accessible.

Virtual reality offers new opportunities to enrich the moviegoer’s experience. You can use the unrivalled level of immersion virtual reality technology provides to deliver behind-the-scenes tours or even a virtual stroll through the film environment. As yet, this form of new technology in filmmaking is still a little way from the mainstream. However, film directors are already starting to consider how to use it to bring their creative ideas to life.

Animation software is certainly not a new technology in filmmaking. However, it continues to advance at an incredible rate, supported by ever-more-powerful computer graphics engines. Animation-related projects were always considered to be out of the reach of amateur filmmakers. But now the introduction of a new range of software – such as Blender (which is completely free), Wings 3D and Source Filmmaker – has made this notoriously expensive art form all the more affordable. It has also become much easier to use and more time-efficient, making it more accessible than ever before.

Drones are a recent innovation in digital film technology. They are already used extensively in the creation of aerial tracking shots. However, now there’s a new type of drone that’s really starting to make waves in the industry. Autonomous drones, which fly without a human controller, are now taking their first flights and are already showing signs of what they can do. In the very near future, we’re going to see fully autonomous drones that have inbuilt knowledge of everything from filmmaking techniques, such as viewing angles, shot sizes and screen positions, to corrective obstacle avoidance. They will even have open-source technology to make them more accessible to the cinematographers of tomorrow.

Get the latest filmmaking technology for less

From 3D printing to Virtual Reality, Animation, and Drone flight planning, powerful processors and graphics cards are critical. At Hire Intelligence, you can hire cameras, 3D printers, tech as props, and printers, laptops and phones for your studio, but also very powerful workstations to help support truly innovative tech-supported filmmaking. Take a look at our range of equipment available for short-term and long-term rental. If you have any questions, get in touch with our team.